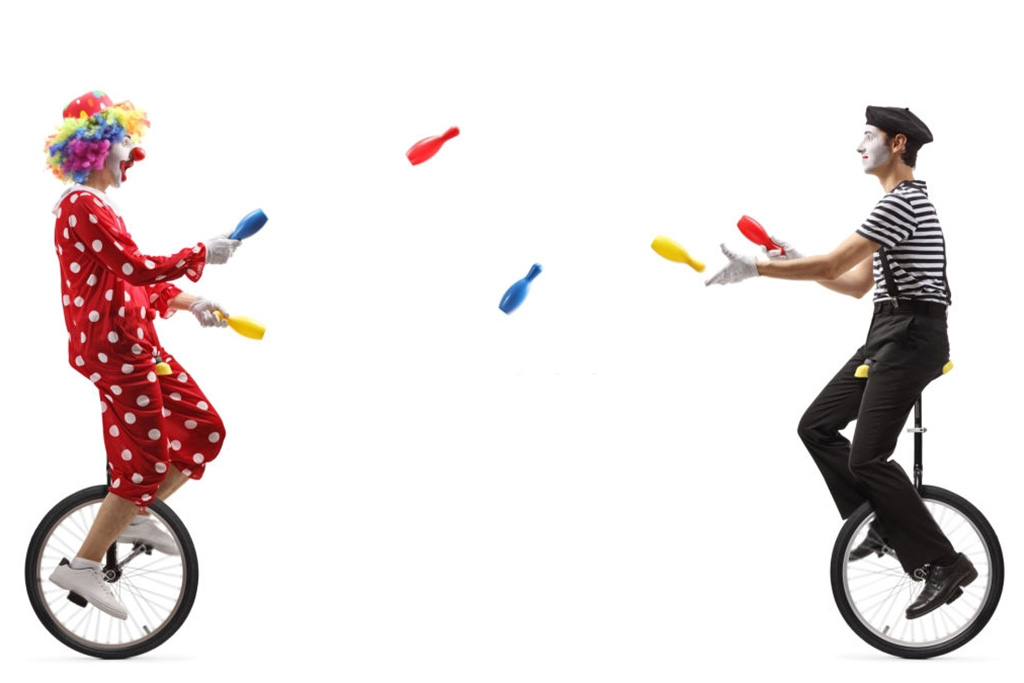 With the release of our 52nd Box, we realised something quite spectacular. We’re now officially one year into creating a StumbleUpon alternative. It didn’t really hit until the genius in us recognised that there are 52 weeks in the year, and seeing as we release a new box every week, that very complicated math provided us with an realisation, we deserve a damn cake.

It’s been an interesting journey and it for sure doesn’t feel like a year at all. This time last year we thought we’d be out of lockdown and working on our next side hustle by now, not thinking we’d receive a bunch of wonderful Hoarders following us like a high school crush, but you know what, we wouldn’t have it any other way.

So as we enter our second year of Hoarding and creating a StumbleUpon alternative, we thought we’d take a step to one side and look back at what the last year brought us and how we got to where we are now. Yes, this sounds like your grandad telling you one of his old war stories, but to be honest, they’re pretty epic, and we hope this can be too.

The folks behind the squirrel 🐿

We’re not vain like Simon Cowell, and we certainly don’t like to be the centre of attention (unless it’s about Hoarding cool sites of course) so we thought we’d tell you a bit about us. The men behind the squirrel and creators of a StumbleUpon alternative, if you like.

The two of us started working together a good few years ago now, nearly 5 years in fact. We’re Product Managers at heart and have always thrown ideas around at potential projects we could build and release. These conversations generally happened whilst cooking in the work kitchen together, anything from a Guinness Irish stew, to cooking an awesome pasta dish. If you haven’t guessed, one of us is Irish and the other an Italian. When we weren’t talking about projects, we challenged each other to go over their zombie survival plan (again) and judge each other’s Football Manager tactics.

We are always up for giving new things a go, from learning sign language after a few beers via YouTube, to playing ping pong with notebooks after the paddles went mysteriously missing. No paddles, no problem!

Why a StumbleUpon alternative?

We loved that site. That gave us some awesome memories and helped us to discover cool unknown websites late at night when there were only repeats on television. Sadly, as many as you know, StumbleUpon was taken away from us far too soon and just like a first love, it’s hard to get over.

So what did we do? After a few years of putting ourselves out there and playing the field, we found barely anything that satisfied our craving for a StumbleUpon alternative. Well, a few things but nothing good enough to meet our needs or provide us with any sort of real entertainment. It’s at this point we decided that enough was enough and it was time to go it alone and create our own StumbleUpon alternative.

Now before all you Karen’s start to judge, yes we know, it’s pretty basic. A simple intro with a slideshow of multiple boxes, but hey, we even managed to add a PWA (progressive web app) into the mix with the initial release.

This initial layout served our original purpose, but as each week saw the release of a new box we found the UI starting to become an issue and affect the experience of discovering new cool websites. We’re very much aware that it doesn’t touch the sides of what you would expect from a StumbleUpon alternative but to be honest, we didn’t have that in mind…yet.

Once you decided on a box to open, you’d be shown this bad boy. Each item you see here represents a cool website based on the category they sit in. As you can see, it did the job but we had bigger and better ideas flowing through the pipeline.

Once we were done celebrating the new year and nursed our hangovers, it was time to release a V2 version of Bored Hoard that made the old site look like Danny De Vito from Twins.

The initial release was met with some really great feedback from a few folks over at Twitter who gave us pointers on what they would like to see or if there were any bugs for us to swot. This really got us going and helped us to push the Bored Hoard out further to reach more people who were craving a StumbleUpon alternative.

We went to all the standard self promotional sites where we thought old StumbleUpon users might be lurking and we had one aim, round you all up to save you from the despair of missing StumbleUpon. Now it’s not up to us to judge if we’re succeeding, which is why at the end of this blog you’ll find a short survey to tell us if you are happy with how we are performing. Or if you’re not then tell us! This StumbleUpon alternative is for you after all.

Yep, that’s right. We got the Reddit hug of death and you know what? We’re damn proud of it too. As with many newly created sites, the humbleness of the creators just doesn’t expect the demand of thousands of folks charging over to their site all wanting a piece. Then again, creating a StumbleUpon alternative is bound to be popular, so yes, we probably should have known better. Ahh well, c’est la vie.

So what did we do? Well we upped the juice as quickly as possible of course to allow more Hoarders to experience the Bored Hoard, a true StumbleUpon Alternative. We really did get some great reviews and comments and most of those Reddit users are now officially Hoarders and still with us to this day (we tip our hats to you).

What makes us different?

Here at the Bored Hoard, we don’t just plaster you with cool new websites. Sure, if that’s all you want then be our guest and go right on ahead tapping that “I’m feeling lucky” button until you can’t tap no more (or break the site).

We give more. That’s basically it. Along with the new cool websites you discover, you will also be able to digest some witty content and commentary along the way. We take the time to hand pick the websites ourselves, no algorithm or bot will be found here. That’s because we believe it’s important to try out the site first to make sure it’s up to scratch for the Hoard. Don’t get us wrong though, if a site is useless but still entertaining or funny, then we are all for it. Hey, we don’t judge.

Our focus is on two folks, the creator and the Hoarder. The Bored Hoard is a place for creators to come in and show off what they have made, whilst driving traffic to their site and gathering more feedback than a squirrel does with nuts (and that’s a lot). It’s also for folks like yourself who are craving cool websites and wacky content that is blunt and isn’t afraid to go straight to the point. Heck if we were something, we’d be grit between your teeth. Do ya bite down hard or spit that shit out?

Shout about the Bored Hoard

Shout till you can’t shout anymore about the Bored Hoard as a StumbleUpon alternative! The Bored Hoard is a community of cool websites which means the more folks that know about it, the faster the Hoard will grow. Meaning more entertaining cool websites for you, and more Hoarders on the site for the creators of the sites you love.

So, now what. Do we park up and stroll into the sunset like in the Wizard of Oz? Hell no. We’re going full blown Tarantino and entering all guns blazing to round up new Hoarders. What we ask of you our fellow Hoarders is to shout. Shout your damn mouths off about the Bored Hoard and let all your friends know exactly what we’re about. If you happen to be a Jedi, then please feel free to use the force to send folks on over, either way, we don’t mind.

Everyone knows someone who needs a StumbleUpon alternative in their life, so be sure to point them straight to Bored Hoard town. Also, by all means if you guys have a side project then go ahead and submit it to the Bored Hoard by tapping “Add a cool site”.

Your turn to talk

We’ve been nattering on enough. Now it’s time for you to talk and tell us exactly what you think about the Bored Hoard as a StumbleUpon alternative. If you kind folks could spare a minute of your time to answer a few questions to help us improve your experience with the Hoard, we’ll be as thankful as a kid eating their grandma’s pie. Wow, what a wholesome thought.

So, after a whole year, we’ve built up a pretty decent Hoard of cool websites and created a pretty epic StumbleUpon alternative whilst meeting some truly great people along the way. Now, we can’t wait to meet even more and see what the future has in store for the humble squirrel 🐿