6 Good movies to watch when you are bored 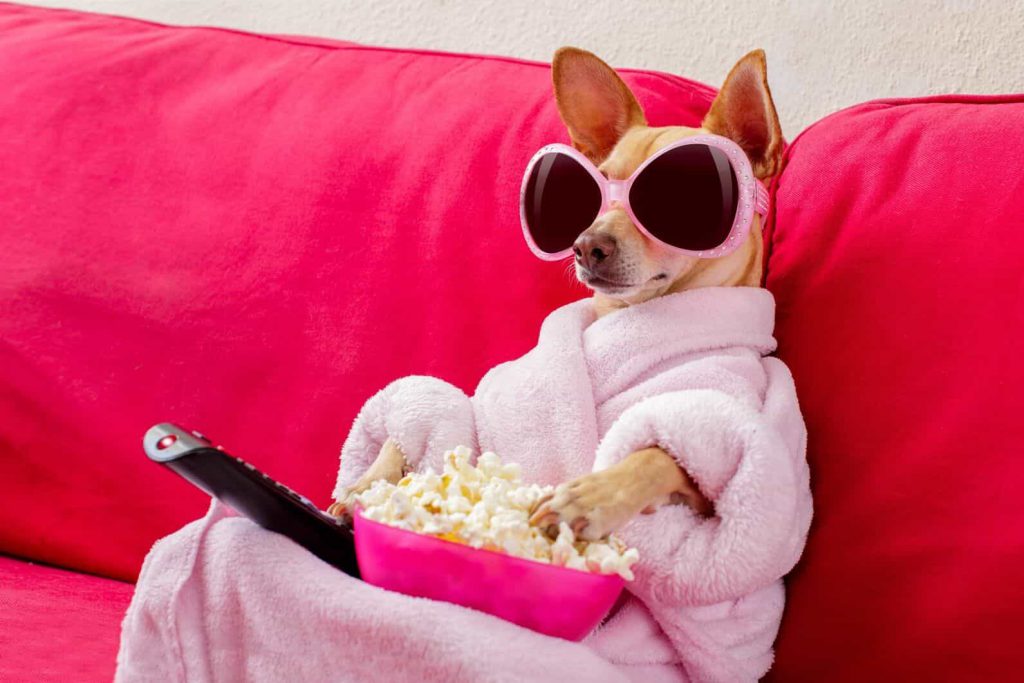 Sometimes, a good movie recommendation is all you need to pull you from the grasp of boredom. Although finding and agreeing on a movie is a completely different story that can leave you falling into a deeper state of boredom than intended.

Now you may have a number of streaming sites you get your movie fix from, whether that be Netflix, Amazon Prime or Apple TV. Or, you might go down the Jack Sparrow route, if you know what we mean…Either way, how do you know that the next 2 hours (Or lifetime in The Irishman’s case) you commit aren’t going to make you wish you never watched that shitty movie in the first place?

So to save you from wasting precious boredom time, we’ve compiled a good movie list that will hopefully keep you entertained for a few hours at least. Alternatively we also have a complete bored guide of fun and easy ideas. Now they’re not mainstream movies folks, so if you’re here thinking we’re going to review a record smashing box office movie, we aren’t. Because let’s face it, every blog writer in the wild west has told you to watch Wolf Of Wall Street.

Right, in no particular order, let’s get to it.

This movie is an absolute masterpiece which plot develops within 24 hours. A crazy movie with crazy characters moving inside the French “ghetto”. A must watch.

2. In the Name of the Father – Jim Sheridan

If you’ve watched stuff like Making Of A Murderer or The Confession Tapes, this movie is their…father (no pun intended).

I mean, do we have to explain this? It’s the movie that described an entire generation, or maybe more.

This is a classic movie. Another masterpiece where a movie that talks about movies, a trip inside a man’s psyche.

They say revenge is a dish best served cold, a 12 year old girl embodies that by learning the trade of a hitman directly from the best out there.

Now some of these movies might not be your cup of tea, but you’re bored right? So why not sit back, whack on a few of these movies and open your mind. That’s all for now, if none of these good movies take your fancy, maybe you should lean more to watching something from the hills of Hollywood.