A complete bored guide of fun and easy ideas 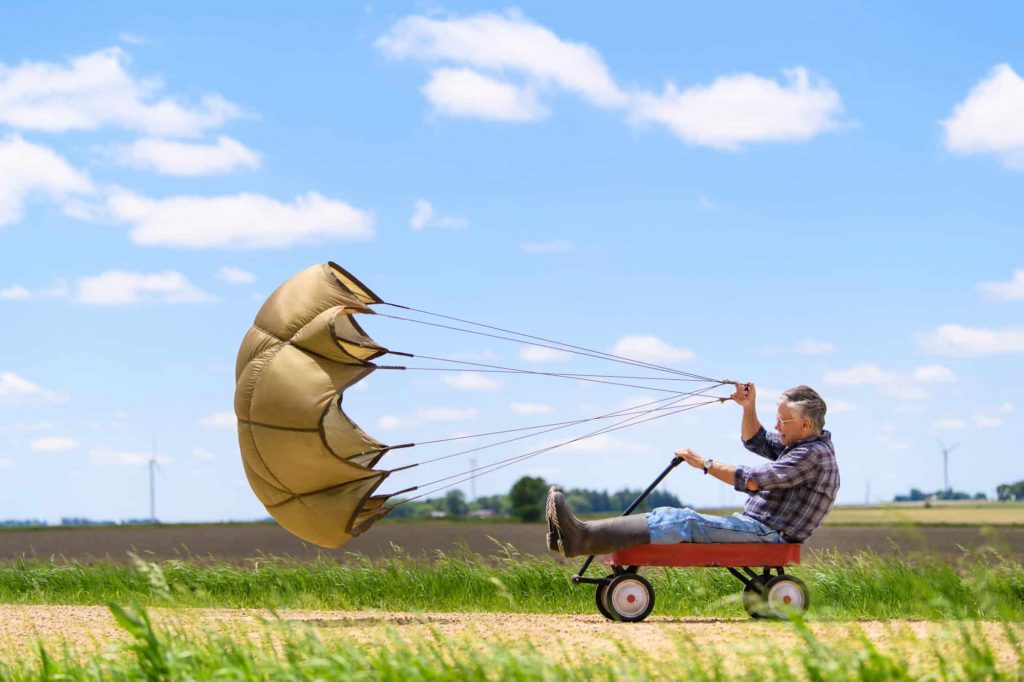 Let us first introduce ourselves. We’re The Board Hoard, and our sole goal is to keep you well away from the grasp of boredom by packaging up the best the internet has to offer (trust us, there’s a shitload).

Now you’ve probably typed the word ‘bored’ into Google and that tells us two things. The first, our blog writer Cliff is doing a great job (no surprise who’ll get employee of the month) but the second, and arguably more important, it tells us that you’re bored.

“No shit sherlock”…yeahhh, we heard that. You’d be surprised though, some people think they’re bored and a few seconds later they’re focused on something completely different. Then there’s folks like you. You get bored regularly and find it happening pretty often these days, which is totally cool, we were the same. Heck, why’d you think we created this whole project?

In the modern times we live in, you’d think boredom would be a thing of the past, but it is well and truly embedded in everyday life. Ask yourself this question, just how many times have you mentioned the word ‘bored’ to a colleague at work or a friend, or even thought about it? We’re guessing too many to remember, are we right? Of course we are, we’re the damn Bored Hoard, we know our bored shit like Brian May knows his guitar strings.

Some of you have your shit together and banish your boredom with coping mechanisms you’ve learnt. Maybe you’ve got a good movie list to watch when you’re bored, or you use your bored state and turn it into something productive such as exercising or learning something new.

Then there’s those who have absolutely no idea what to do. So they sit for hours on social media and stare at celebrities who upload random shit because they’re bored too. It’s basically a massive turd of boredom.

Use the phone, Luke

Yes, we just used a major Star Wars quote and converted it to something truly awful. We totally understand if you close the tab right now…still there? Phew, looks like we’ve found our target audience. Enough waffling, what we mean here is that you can use your phone to give you an idea of your boredom stage this week. That little smug notification you get every Monday informing you that your usage has increased or not.

If it has increased, it could be a good indication that your boredom has too. Now we’re not using scientific data here, so don’t hold us to it. Although we could ask the UK’s adviser, it seems like he’ll be out of a job soon. Sorry, went off on a tangent there. Point is, if it goes up, get yourself over to The Bored Hoard so we can get you focused on something else.

The problem with searching online

If you know exactly what to do when you’re bored, well, you aren’t technically bored anymore. If however you have absolutely no idea, your first thought is most likely Google. So you search the standard ‘things to do when you’re bored‘ and surprise surprise you get a ton of articles telling you to go for a walk, wash the car and so much other shit, it’s as if Mary Berry followed the blog trend and started whacking out suggestions.

Well we ain’t about that shit. We’re like Winston Wolf, we solve problems and give you actual ideas that will cure your boredom. These ideas aren’t likely to be found on page one of Google, they’re hiding in the background at no fault of their own. Think of a diamond, if miners didn’t do the dirty work and dig them out first, would they have ever been found?

We feature those sites that are on Google, but you’d have to spend time searching for them and to be honest, searching on Google isn’t something we’d recommend to beat your boredom. So without further ado, let’s get to it.

Now we’re fully aware that you guys don’t all have the same interests as each other, you may have similar, but rarely exactly the same. That’s the beauty of a Bored Hoard box, it has a wide variety of ideas and you’re almost certain to find something that suits your boredom. If you don’t, well it’s most likely you’re a miserable sod.

Parsec is a game streaming platform that allows you to access video games anywhere and play local co-op games with your friends. If you’ve been thinking about splashing out on a new console, maybe check these guys out first. You could save yourself some cash.

Ever wondered what to cook when bored? Yummly allows you to choose the ingredients you enjoy cooking (and eating) with to provide you with a list of personalised recipes. You’re bound to find some new inspiration, and if not, there’s always a pot noodle lurking at the back of a cupboard you can find comfort in.

If you’re a movie nut just as much as us, then boy is this one for you. There’s over a thousand movies for you to choose from over at Open Culture, all of which are totally free. So strap yourselves in folks, it’s going to be an awesome ride…

By now, you’ve most likely played a ton of shitty board games you’ve found left lying dormant in cupboards and looking for new games to play when you’re bored. Well now, here’s a thousand more. Tabletopia is an online arena for playing board games just like in real life. So next time when you get pissed, simply close the tab instead of flipping the board game, it’s much more civil…

Sometimes the playlists dry up and the songs just don’t hit you like they used to. It’s happened, you’ve gotten bored of music. Well not all music, just your playlists in particular. That’s when listening to some new music could do you the world of good and give you a new lease of life.

This blog just isn’t long enough for us to talk about all of our awesome ideas. So we’d thought it will be easier if you just head on over and see what’s in the boxes for yourself. If you don’t like what you find in one box, go ahead and open another. Ohh, and we don’t charge. It’s all on us.

Where does boredom strike?

When you mumble the dreaded words “I’m bored”, where are you exactly? Are you normally around your partner, if so it’s most likely a sign. Or chained to your work desk? Not literally of course, unless your boss is into that shit and you’re trying to get a promotion. What we’re trying to say is that if you get bored in a certain space more often than anywhere else, then you might want to think about changing some habits.

Being bored at home has happened to all of us at some point in our life, but if you find it’s happening a lot, maybe think of a few things you can do to limit the occurrence of boredom. We’re not saying sell your home, just give new things a go like cooking a new dish for dinner, or using that boredom hour to learn something completely new. If it’s at the workplace where boredom strikes, try opening a sneaky tab and play an online game with some colleagues, just don’t accidentally invite the boss.

For some people, maintaining boredom stability is just about as stable as Donald Trump’s hair. That shit needs fixing down big time by the way. Now boredom stability is what we like to describe as just staying above the boredom line. Drop below it, and it’s time to visit The Bored Hoard to get your daily fix. Stay above, and well, that’s cool but feel free to pop by, we’re not fussed.

There’s so many more ideas over at The Bored Hoard other than the ones we’ve highlighted here. Unbox the best of the internet with us to find ideas that Google just can’t show all at once. Peace out folks.